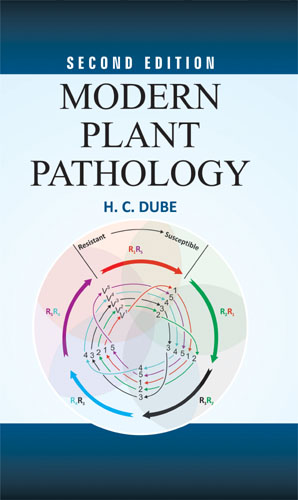 The theme of the book is to introduce students to the current intellectual excitement and challenges in studying plant disease and its management.
there are exclusive chapters on the infectious pathogens; (fungi, bacteria, fastidious vascular- colonizing bacteria, viruses, sub- viral pathogens, nematodes) and the non-infectious, abiotic agents that causes disorders due to mineral imbalances, ozone, PAN and ethylene.
The chemical determinants of pathogenicity and virulence: the cell wall degrading enzymes, plant hormones and toxins are discussed with well documented examples.
Disease resistance mechanisms without recourse to antibodies, t-cells and the like are ni less subtle than the mammalian immune system.
these include the pre- existing and those induced after molecular  avirulence-,and resistance gene- products viz.
the elicitors and resistance proteins, respectively.
the role of signal molecules like salicylic acid, jasmonates and ethylene in development of systemic resistance, are discussed in depth justifying their present cutting edge status in plant pathology .
The celebrated "gene for gene hypothesis" and the phenomena of recognition, and specificity are described with clarity.
The infected plant shows alterations in its physiology and biochemistry, especially in membrane damage, ionic imbalance, respiration, photosynthesis, protein and phenol metabolism.
the human efforts in protecting the crop through fungicides, and now more importantly by biological control methods including transgenic resistant cultivars are elucidated.
the second half of the book is devoted to description of diseases (their causal agents, symptoms, epidemiology and management) under chapter devoted to leaf - spots and blights,mosaics, leaf curls and yellows wilts, rots, abnormal growths, and the biotrophic diseases , the downy mildews, powdery mildews, and smuts and the rusts.
Each chapter, besides references, has summary and test questions. 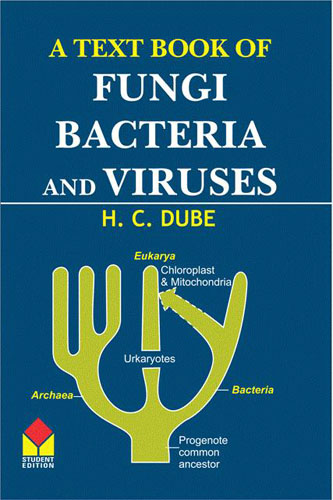 A Textbook Of Fungi, Bacteria And Viruses (3rd .. 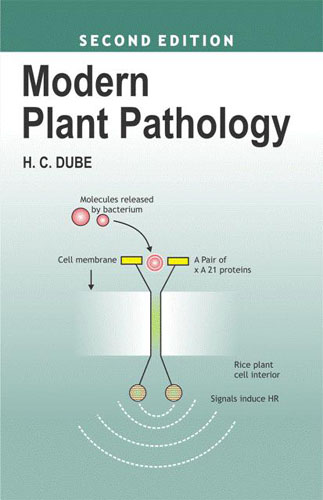 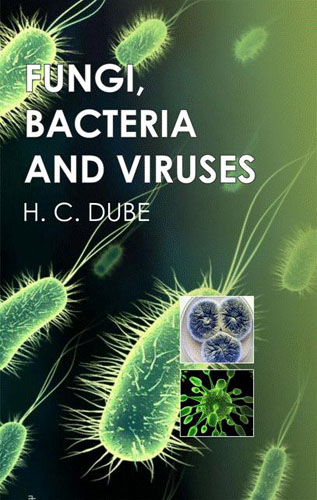 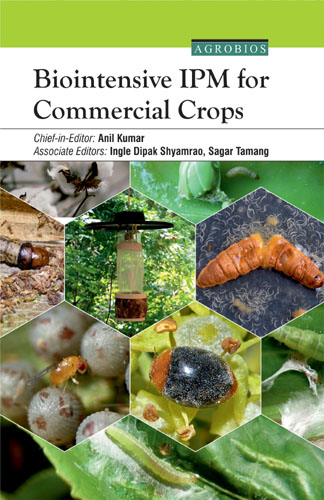 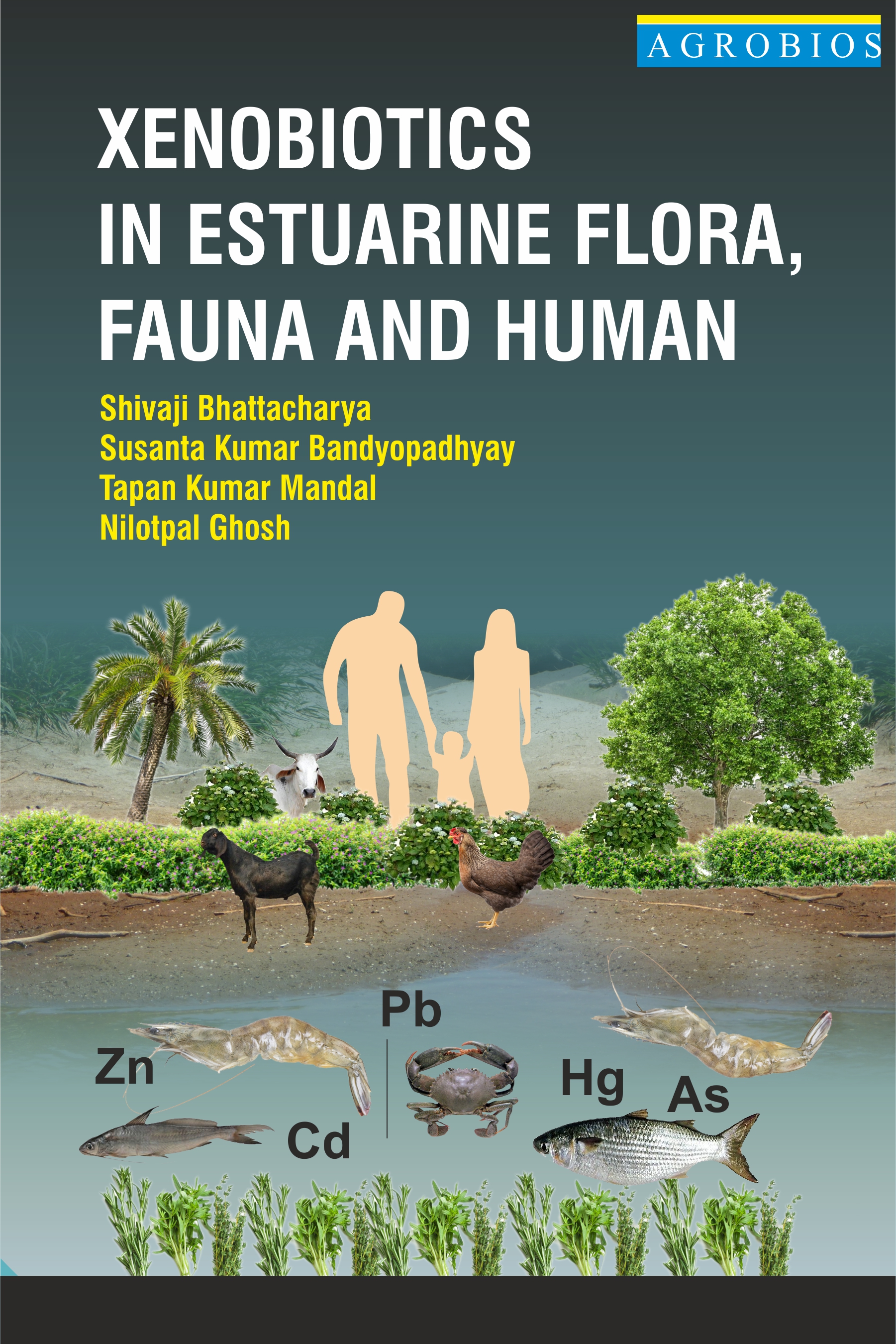 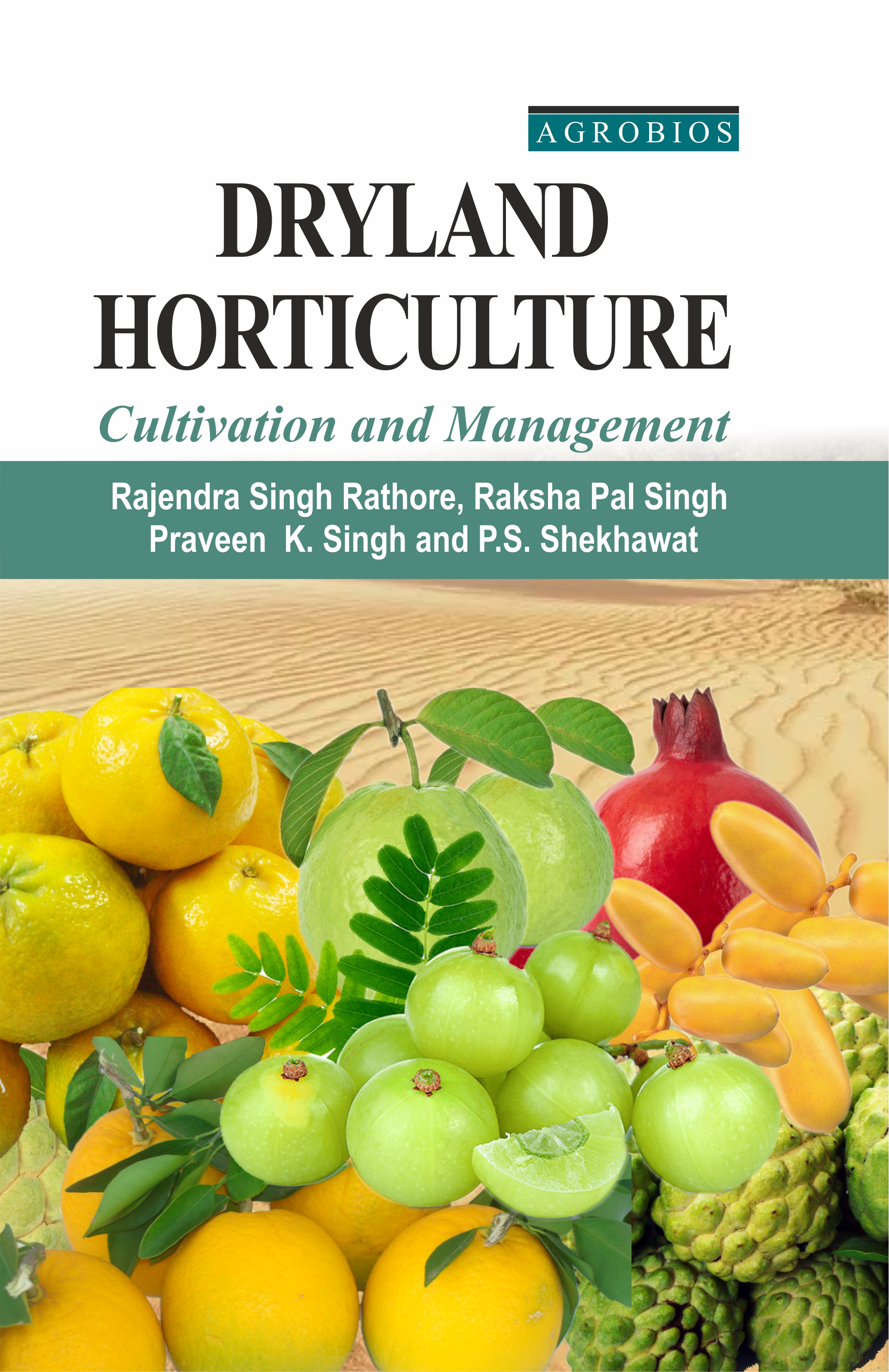 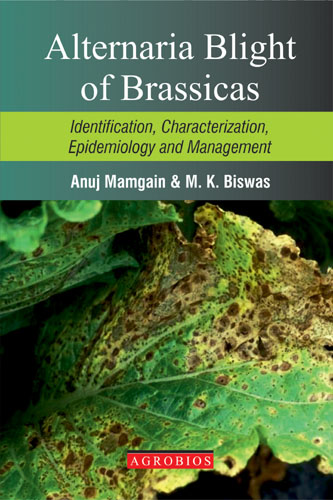 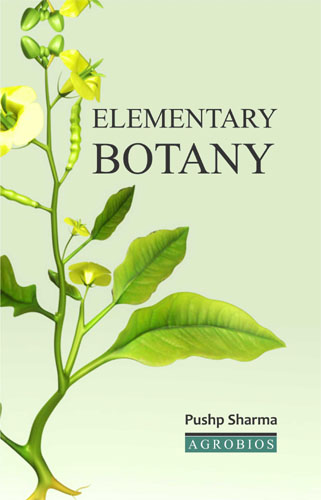 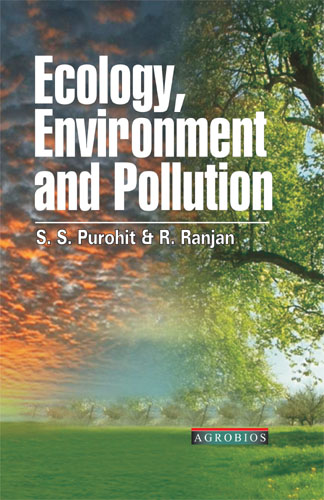 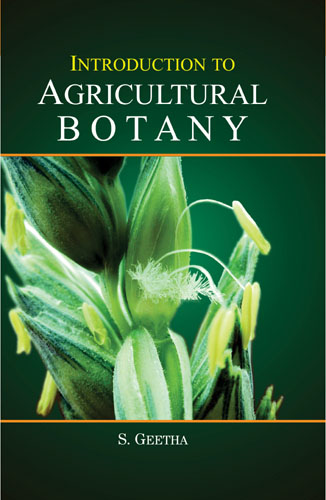 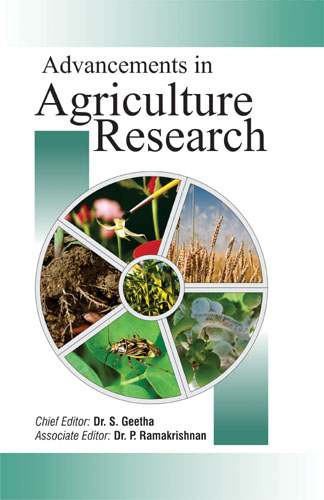